A Bridge too Far

MaosiVillage located in Gansu province of Northwest China is bisected by a branch of Yellow River, across which villagers have traditionally waded to carry out their daily business. A series of wood and mud bridges were regularly washed away by floods in the rainy season, meaning students were unable to attend school and, more seriously, claiming lives. The solution was a bridge that rests on the riverbed and is designed to be submerged for 5 percent of the year, standing 1.5 metres above the water for the rest of the time. In other words, it works with nature instead of fighting it. The footbridge had to be built to an extremely limited budget with unskilled labour using mainly local materials. Pier of gabion cages filled with local rock support a series of staggered sections –the stagger stabilizing and equalizing the loads. Finally, over 60 volunteers completed the 70-metrelong bridge in 6 days! But the real delight is that crossing the bridge becomes an event in its own right. Furthermore, the left-over space at each zigzag becomes a place to sit, so the bridge also becomes a social condenser. In all this, ‘A Bridge too Far’ goes way beyond being a thing that just joins two sides with a technical solution. It is wonderful example of how inventive architectural and design thinking results in something both delightful and socially empowering. This bridge project was received the RIBA International Award and Award for HKIA Members’ Work Outside of Hong Kong in 2006.

• a link between two places,

• a feat of engineering made possible by technology and creativity, an opportunity to learn, an expression of humanism,

• a commitment that goes beyond a generation. This project which is designed with a human-centred approach gathered over 60 volunteers from both Hong Kong and the mainland university students and professionals in erecting a permanent bridge “Wu Zhi Qiao” with their bare hands in six days. The humane bridge turned a new leaf of life of Maosi people and contributed a safer and better long-term development of the whole village. In ddition, the projects have shown people the care and compassion of their countrymen thousands of miles away. Indeed, invisible bridge of hearts is the true spirit of Wu Zhi Qiao.

Adopted the idea in delivering love and care to enable the sustainable development of poverty-sickened disadvantaged areas, the “Wu Zhi Qiao” Charitable Foundation has developed into an inter-university cooperation initiative of Hong Kong and the Mainland university students. It has mobilized over 4,500 volunteers and completed over 50 bridge projects in Shanxi, Sichuan, Gansu, Guizhou and Yunnan etc, benefiting over 60,000 villagers since its inauguration in 2007. 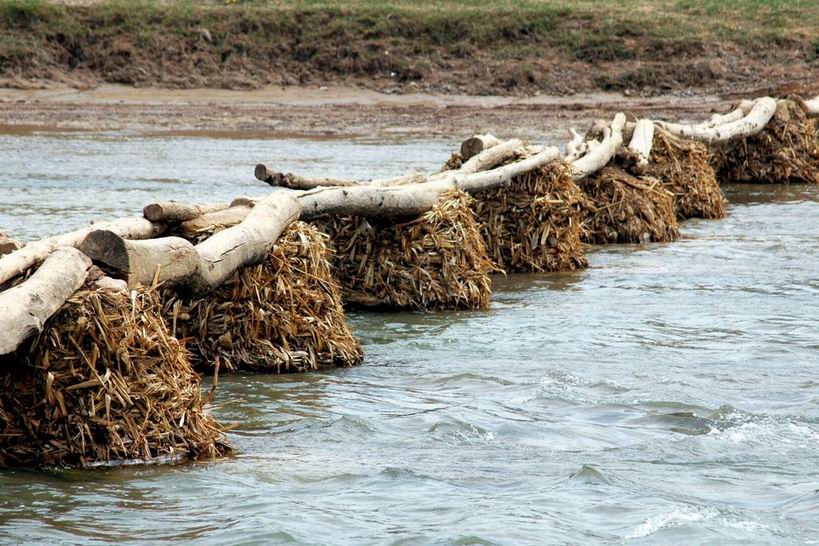 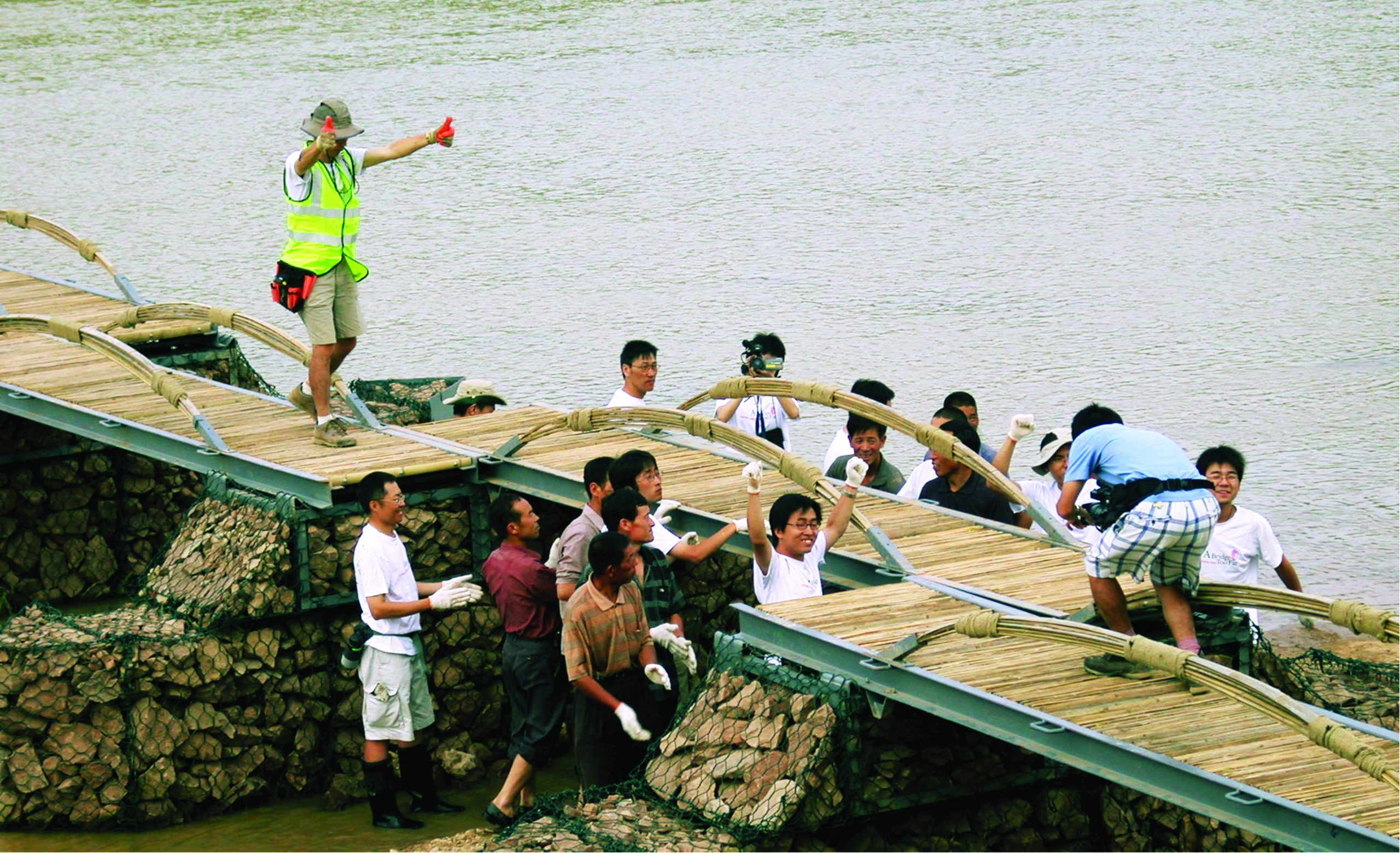 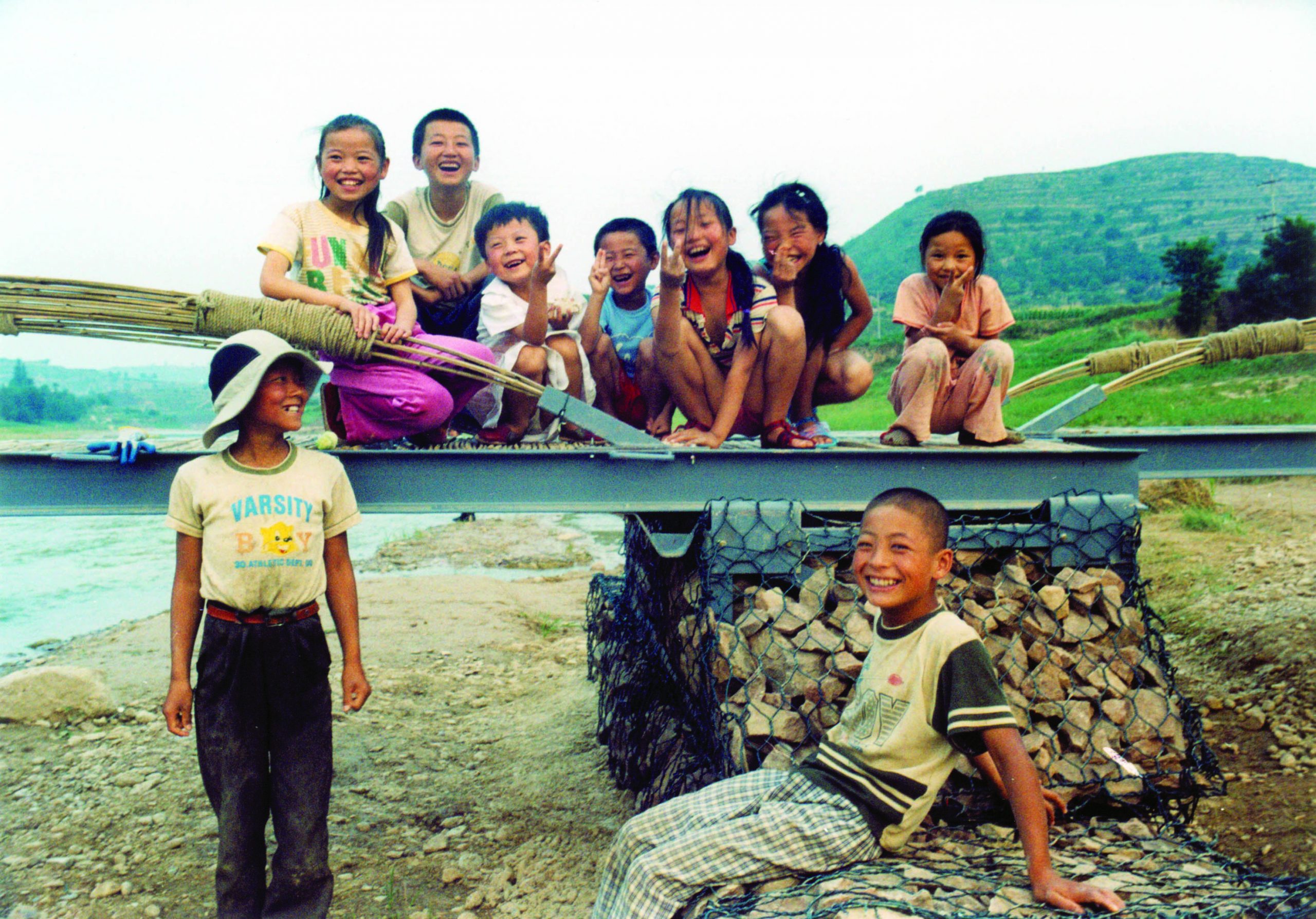 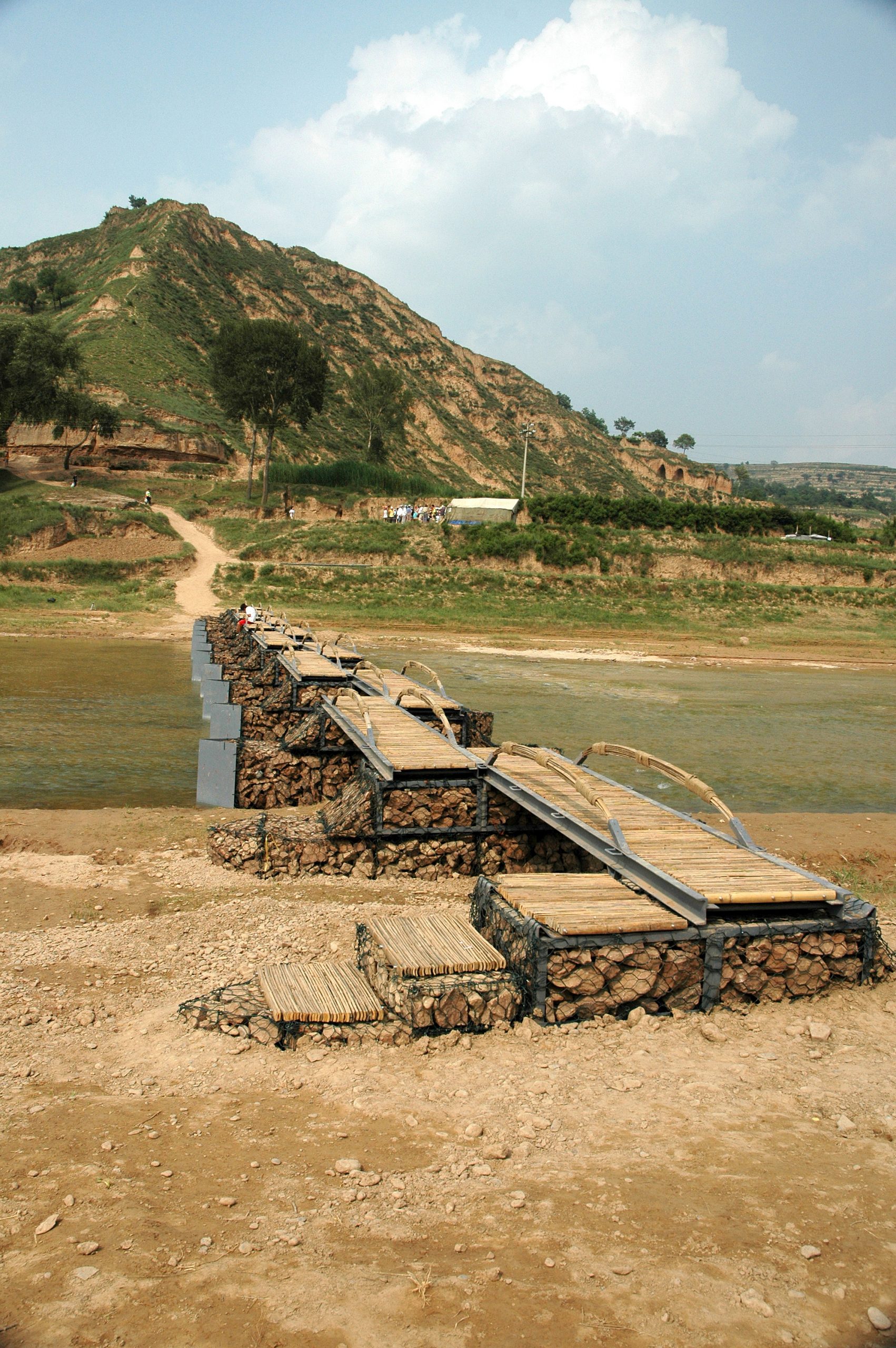 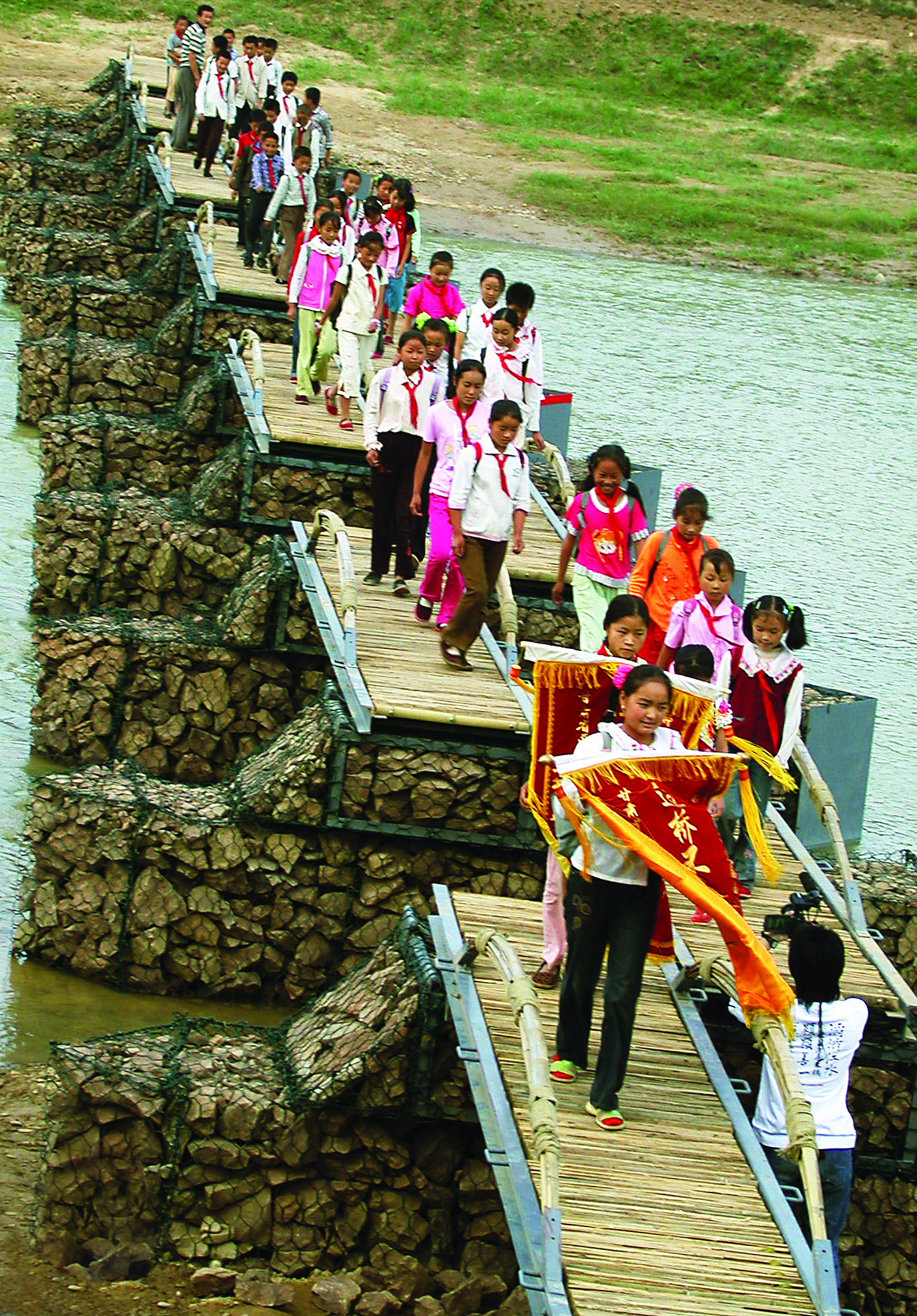 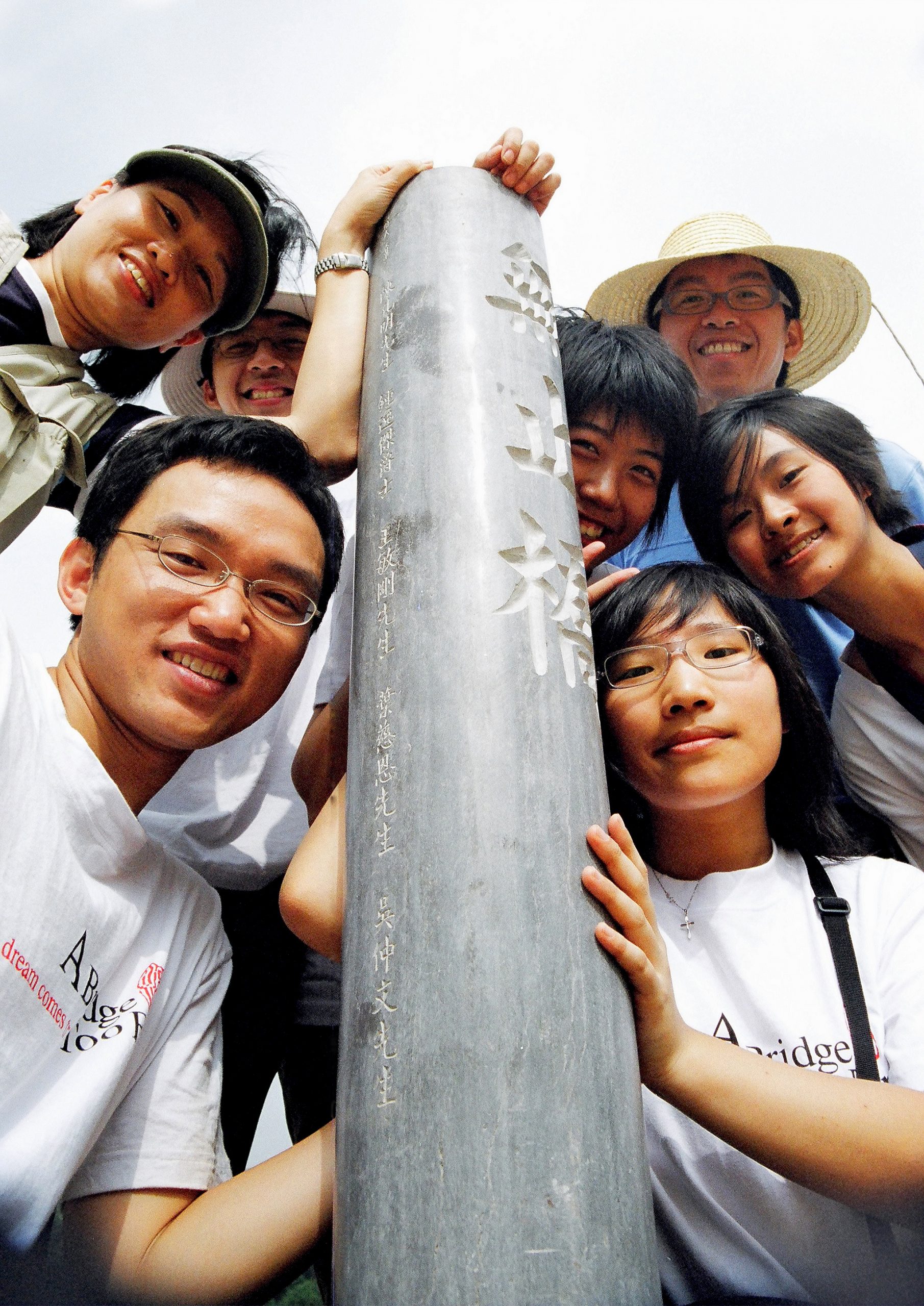