The toilet has been specially designed to accommodate the needs of people with disabilities, senior citizens and gender and sexual minorities, and has sanitary pad vending and disposal machines along with breastfeeding areas and diaper changing station, according to AEROSAN, the social enterprise that assists to manage and operate this public toilet.

The public toilet designed to be accessible to wheelchair users is also designed to be environmentally sustainable, constructed with a mechanism to harvest rainwater and extract biogas from toilet waste. The biogas is used in the cafeteria alongside the toilet for cooking purposes.

The universally accessible public toilet project was the initiative of the ARCASIA Committee on Social Responsibility (ACSR) under the Chairman, Dr Joseph Kwan with HKIA committee members Thomas Cheung, Joanna Wai and Vivian Fung working in collaboration with KC Deepak from the Society of Nepal Architects (SONA).

The Toilet design is the result of an architectural competition for SONA architects and students that was conceptualized in 2013, and later built in 2021 on land near the Patandhoka bus park, provided by the Lalitpur Metropolitan City in Nepal.

The architectural design competition was sponsored by ARCASIA Committee on Social Responsibility (ACSR) and conducted by the Society of Nepal Architects (SONA).

This is the second universally accessible public toilet built in Lalitpur; the first one was in Mangalbazaar. It was inaugurated by Mayor of Lalitpur Metropolitan City Chiri Babu Maharjan. Speaking on the occasion, Maharjan said that such smart toilets would go a long way in helping transform Lalitpur into a smart city.

“Our aim in building this toilet block is to contribute to the hygiene and sanitation of the community and generate employment opportunities,” Amatya said.

Regarding employment, AEROSAN has employed people with disabilities with prior experience of working in the sanitation sector to manage the Patandhoka toilet. Chanda Nepal, 32, is one of them and she told The Rising Nepal that she was ecstatic to have been given the opportunity to serve the people’s hygiene needs.

PPP was adopted in the funding of the project. According to Amatya, it cost Rs. 8 million to build the accessible toilet block with the amount shared equally by SONA and AEROSAN.

The project contributed to humanity and to the local community by: 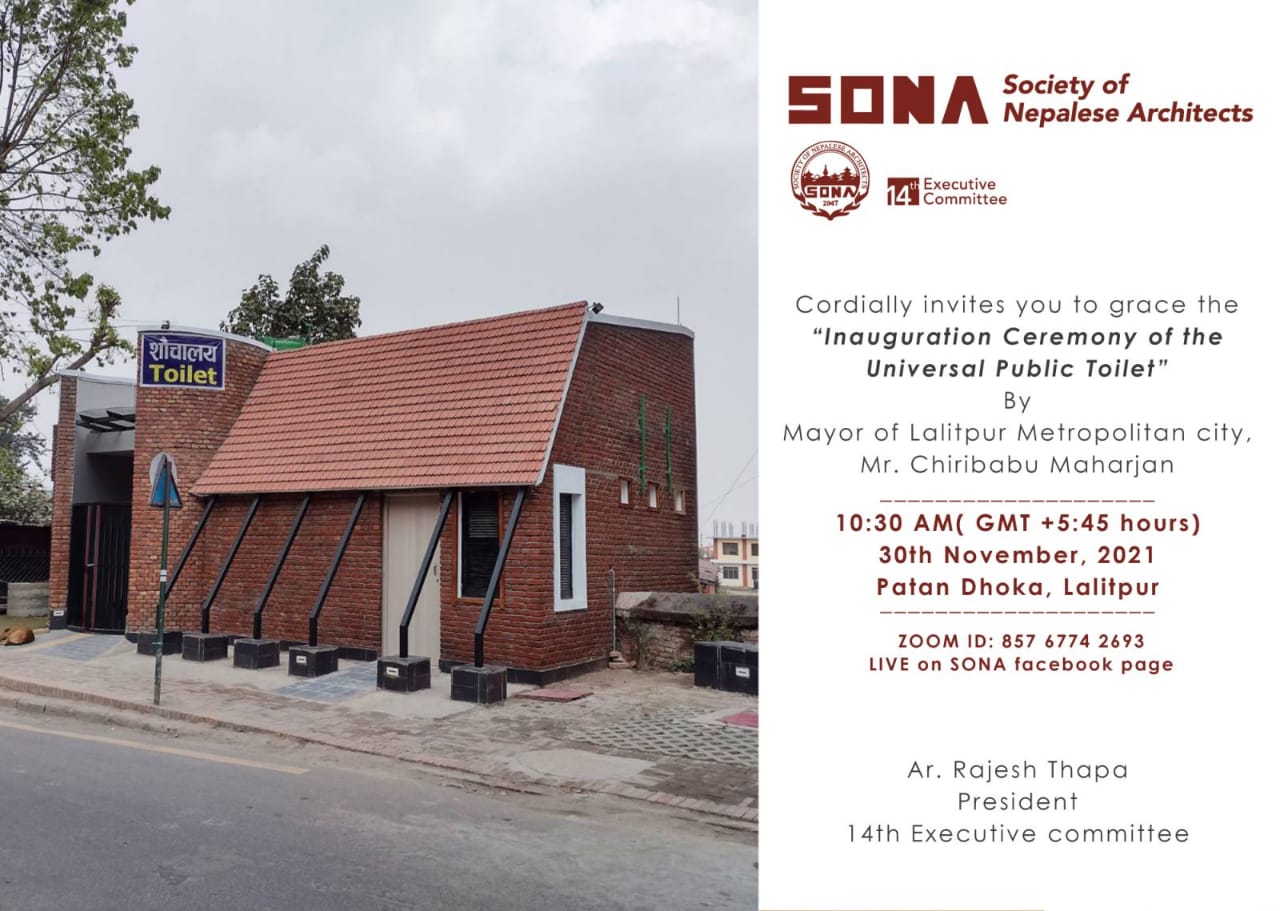 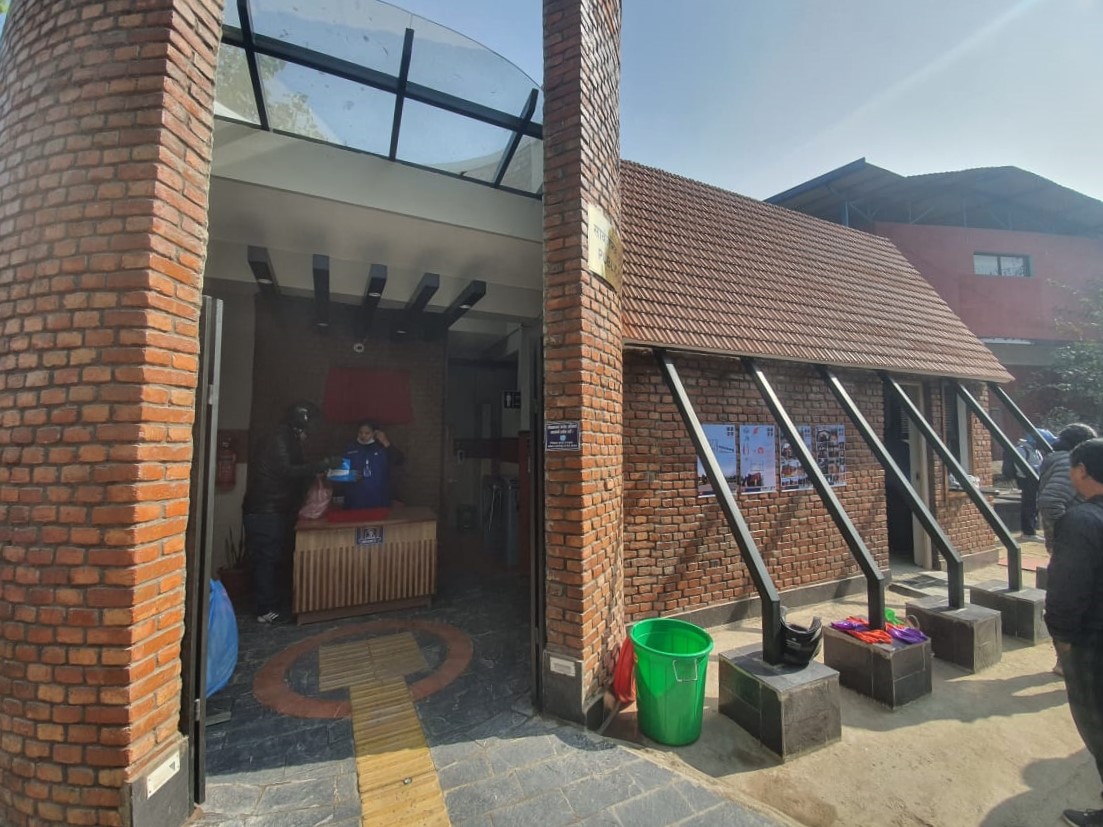 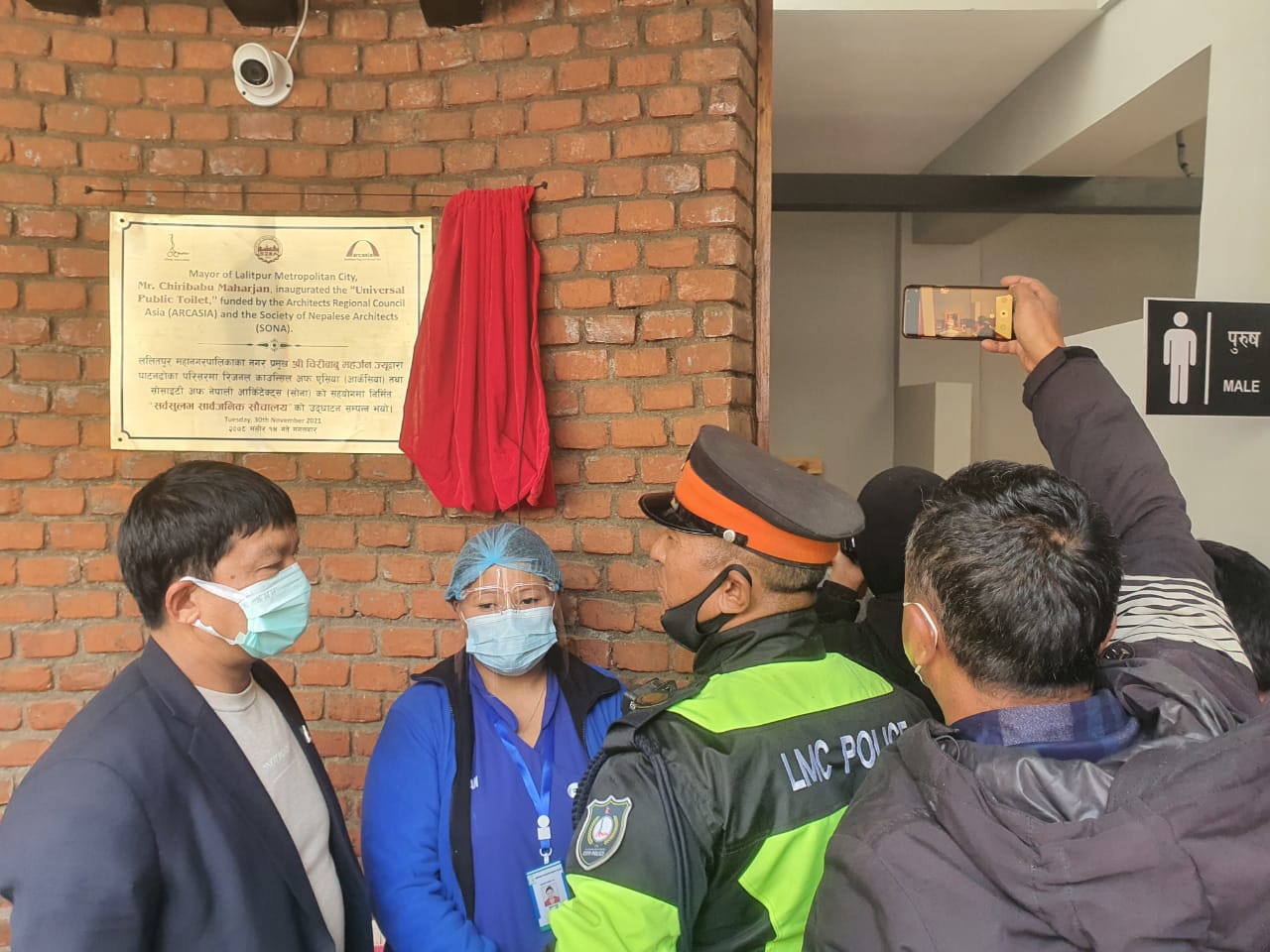 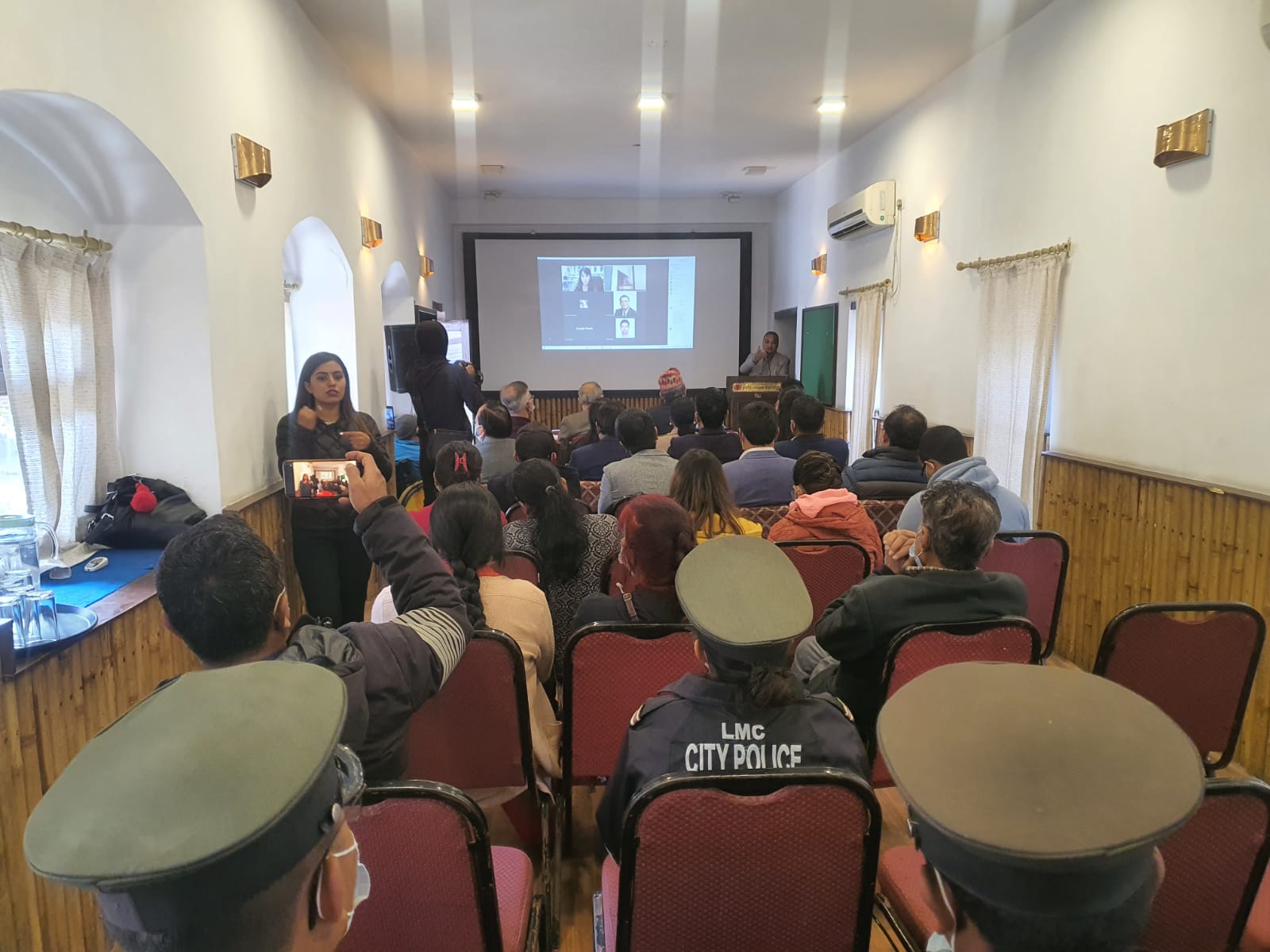